This post is about clustering. I will make a short introduction of traditional methods, then talk about a magical algorithm published by Alex Rodriguez and Alessandro Laio on Science magazine, 2014. I call it magical because it's simple yet powerful, and super intuitive. The principle behind it is really semantic.

Clustering, as a kind of unsupervised learning method, aims to divide dataset into some pieces (i.e. "classes"), making the intraclass difference1 as small as possible while the interclass difference2 as large as possible.

For example, the picture bellow shows 5000 points scattered on a 2-D plane, we humans can easily assign them into 15 groups, because there is an obvious distributing pattern of these points. The question is, how could computers finish this job?

In the past few decades many algorithms have been developed just to finish this "simple" task, some of them are quite delicate and beautiful. However, depending on the rationale behind them, they all have some shortcomings like any other algorithm does. They are either slow or too complicated to implement, or just cannot finish the job.

The C-Means algorithm might be the most famous one of its kind. We randomly choose some points as cluster centers at first, then we assign points into some clusters by their "distance" to cluster centers, then calculate new centers to replace old ones. This procedure is accomplished by repeating those steps several times, until cluster centers do not move anymore. This method is inspirational, and many similar methods have been developed, such as Fuzzy C-Means, which uses a fuzzy matrix to weight the target function. This kind of algorithms are easy to implement and are simple to understand, but as been mentioned above, the initial cluster centers are very important, and results vary under different initial state. That makes these algorithms not robust enough, thus not reliable in some cases.

Some other algorithms exist, like Hierarchical Clustering, which works fine under discrete feature values. It regards each points as a single cluster at first, then combines two clusters each time, repeat this step until the total number of clusters reduces to a certain level. It sounds simple, but again, it's slow with large datasets, and not robust enough.

Algorithms mentioned above are highlights of clustering methods. Most of them are iterative methods, and could be time consuming with large datasets. People have found an acceptable principle: a good clustering method is an algorithm which can fully summarize the common features of points, while making different clusters faraway from each other.

A new method was introduced by Alex Rodriguez and Alessandro Laio in 2014, their paper was published on Science. This already indicates that their algorithm must have something special, since papers in this field are hardly seen on magazines like Science. It is worth mentioning that deep learning researches were already super popular in 2014, which makes this algorithm even more admirable — it has absolutely nothing to do with deep learning.

This algorithm is based on two principles, only two:

How to understand these two principles? Well, the first is relatively easy: cluster centers tends to have more points around them, than other regular none-center points. Imagine a leader of a team, or the head of a gang, they are always surrounded by many other "little guys".

For each point, we simply count the number of points around it, that is, closer than a predefined cut-distance — $d_c$:

Geometrically, this step equals to drawing a circle (or spherical surface with higher dimensions) using $d_c$ as radius and $point_i$ as center, then count the number of points inside the circle.

We can easily understand why we choose points with high Local Density ($\rho$) as cluster center candidates — because points around them are compact. But don't forget, another criteria is also important for cluster centers: distance between clusters should be as large as possible. It is reasonable, think about it: if cluster centers are too close to each other, there must be huge overlap between clusters, that usually isn't ideal result.

Again, imagine a man who want to be a leader of a team, firstly he gathered a lot "little guys", then he must want to keep distance to those "bigger bosses", otherwise he might lose in competition. The Relative Distance ($\delta$) is used to measure the distance between $P_i$ and any other cluster center candidates, as explained, this value should be as large as possible. Therefore, $\delta_i$ for $P_i$ could be calculated as:

I implemented this algorithm using Matlab, guess how many lines of code does it need?

You can see the core part contains less than 50 lines of code, it is so concise that I even doubted myself. But the result reassured me：

Cluster centers are drawn using blue circles on the right-hand figure. And we can clearly see 15 points with high $\rho$ and $\delta$ one the left-hand figure. This algorithm is not iterative, the most time consuming step is sorting. This is inevitable though, because the sorting result is necessary for calculating $\delta$.

Dataset in this post could be downloaded here, just load it in Matlab. It includes coordinates of 5000 2-D points. 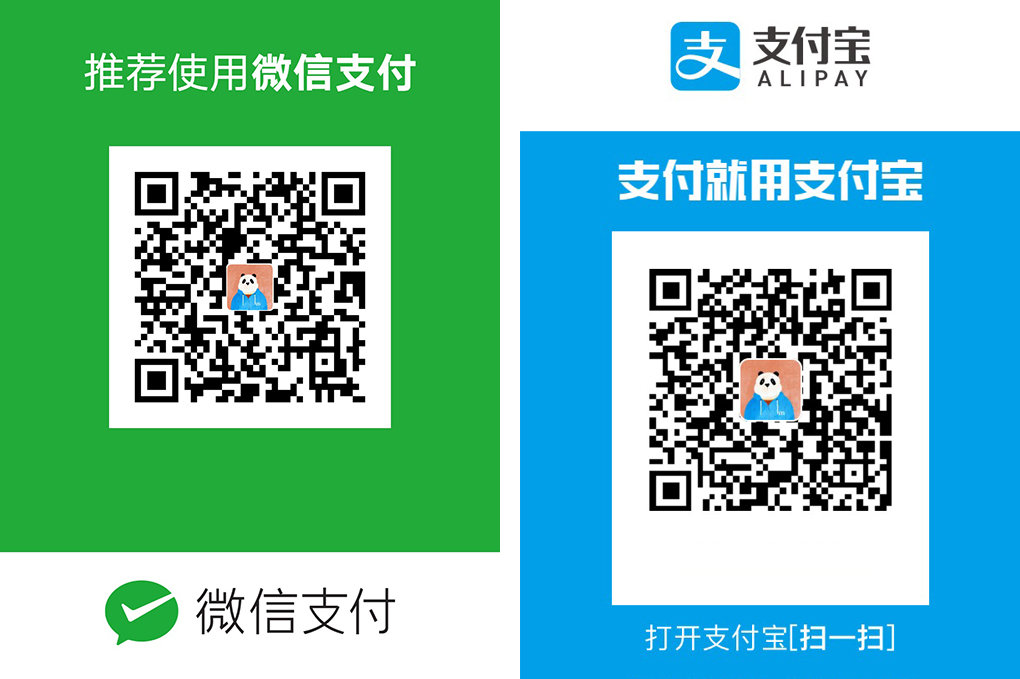 As soon as I saw this article,I opened the Google Translation and cry out loudly.